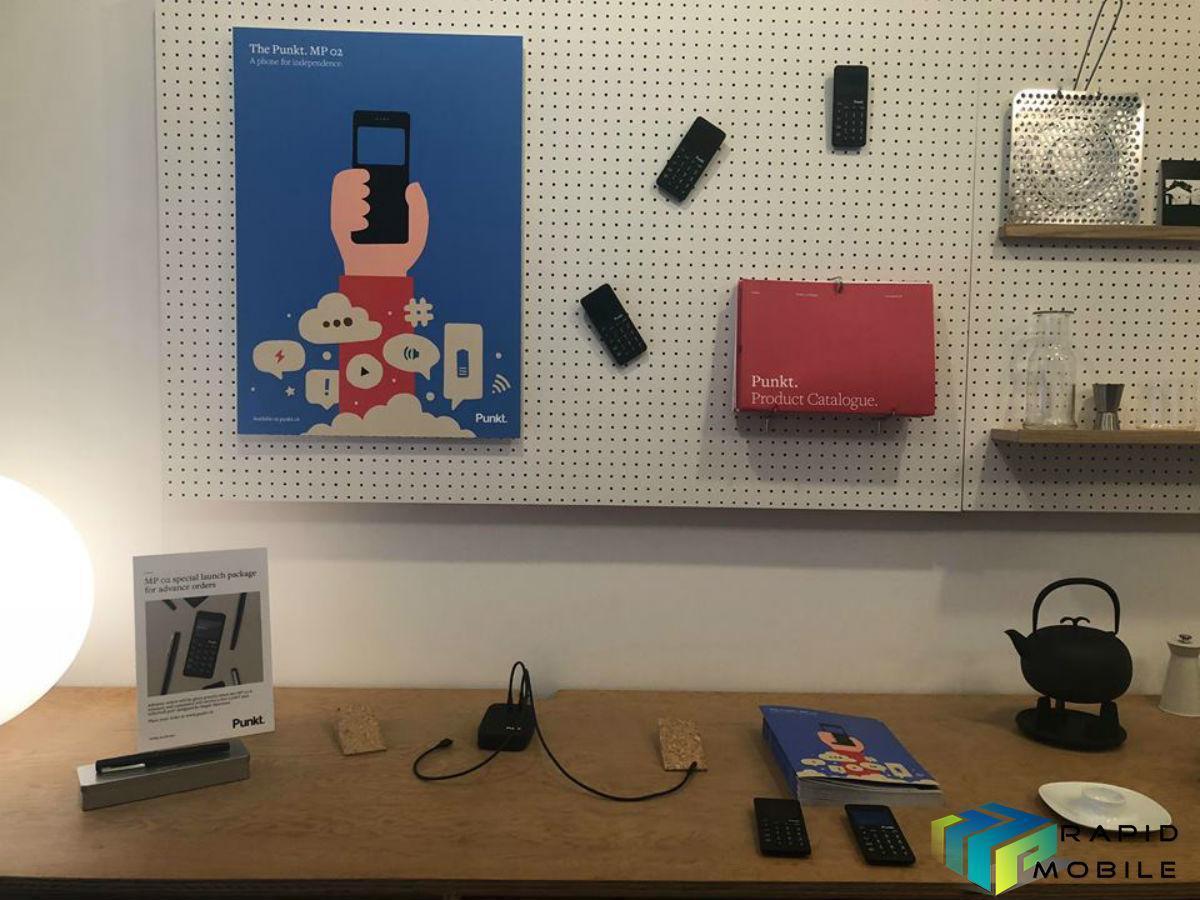 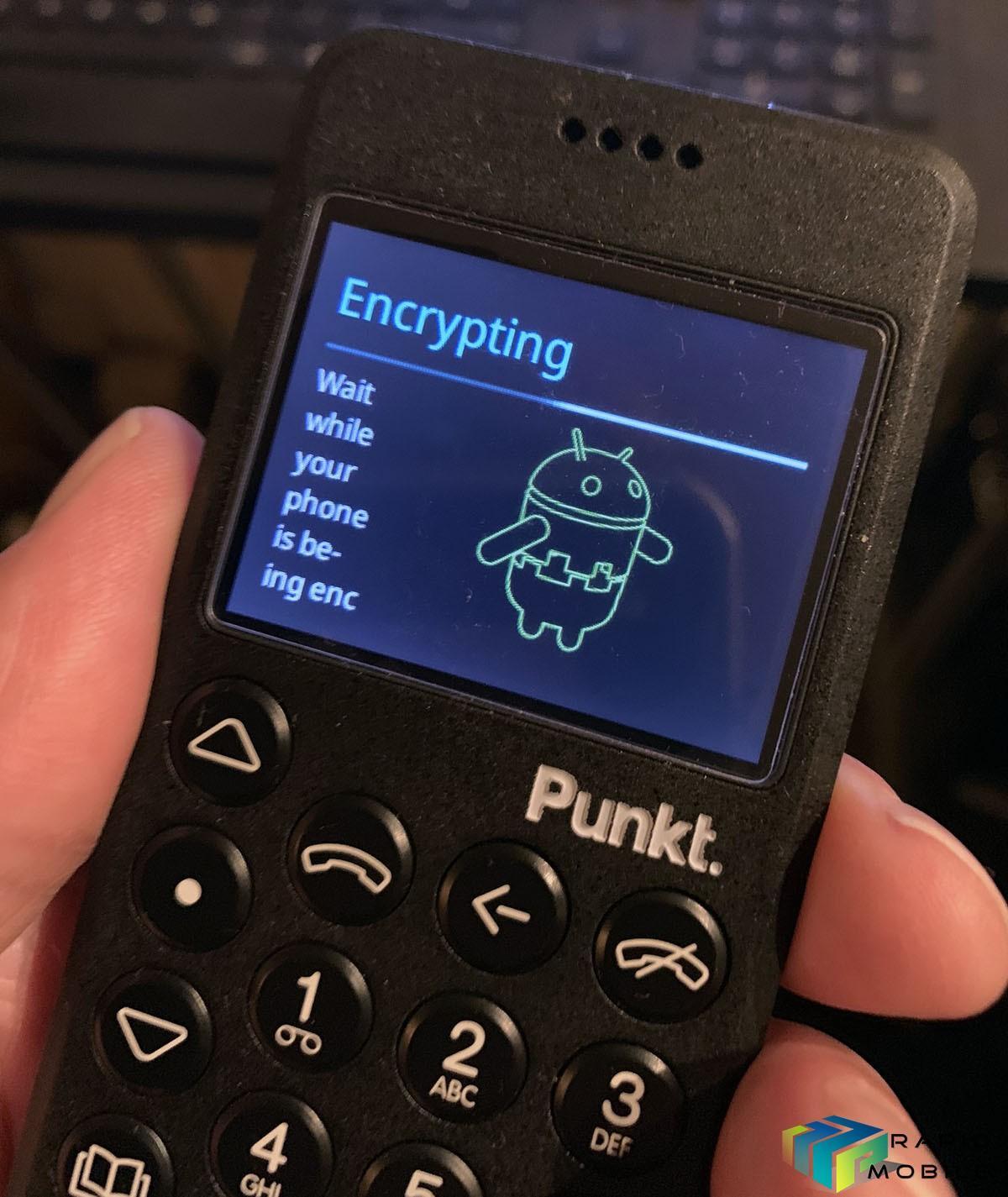 Manufacturer
Punkt
Get One Now
Amazon

Punkt has released the fifth update of the MP02’s firmware. Firmware v2.0 brings a large number of significant fixes from the previous version, which improve the functioning of the MP02 considerably, leaving only a few issues unfixed.

Version 2.0 brings significant improvements in UI look and feel across the device with the introduction of a new transition animation, and a new UI on Wi-Fi and Bluetooth device search has been introduced to improve UX of the features. The search function now examines the complete name looking for results, instead of only the beginning of the first name and last name.

Date and time: setting updates will now be displayed in the UI immediately.

Calling has received improvements. The local time is now displayed correctly when the country code is added and during a call the screen will also show if the network type is 3G or 4G and signal strength. If the Network is GSM (2G), the type of network does not appear. Also, during an HD or VoLTE call, the display will show ‘On a HD call’ and new ringtones and message sounds have been added.

Unlocking the MP02 while on a call no longer hides the incoming call screen and while on Auto-lock, pressing the End key now halts the keypad auto-lock correctly, and country codes are now also displayed with incoming calls. “+” can now be entered in the voicemail feature.

Long-pressing the Up key when on a call now sets the volume to 10.

Keypad no longer freezes when the phone is unlocked after being locked while entering the SIM PIN and after coming out of Silent mode, the phone now reverts to the previously set volume level.

Tethering, Wi-Fi and Bluetooth shortcuts now toggle between on and off and Long-pressing Bluetooth or Tethering status from the status menu no longer switches them on/off on opening the Settings menu.

Text scrolling in the shortcut menu is now functioning correctly, displaying the item in full, while alarms set for multiple days now scroll for complete readability. Pressing the Call key when the alarm is sounding now activates the snooze function correctly.

An updated version of the text input software package has been installed, the User dictionary has been reintroduced, and several pages of ideograms have been added.

When long pressing either the UP or DOWN keys in a text input field, the cursor will rapidly scroll through the text instead of jumping immediately to the start or end.

Default mode in the Input method has been reviewed and improved in numerous use cases. The apostrophe and quote marks have been corrected on the special characters input panel, while the bug entering a new line instead of displaying the contextual menu when pressing the Punkt. key is now fixed.

When searching for contacts, the original search term is now displayed until the search has been cleared. The contact list now only shows contacts stored on the handset. SIM contacts are accessible in the SIM contacts menu.

When using the Call or Message keys to contact a recipient with multiple phone numbers, it is now possible to select the desired number.

The user experience in the downloading and installation process of new firmware has improved with fix to the unresponsive screen. It is necessary to update to version 2.0 to benefit from this fix.

Punkt say there still a few known issues which they are working towards fixing with the next MP02 software update, SW version 2.1.

How to connect the Punkt MP 02 to WiFi

How to update the Punkt MP 02

The Punkt MP 02 firmware is installed over the air but you must be on a WiFi connection in order to connect to Punkt’s firmware servers. You should also ensure the MP02 has at least a 50% charge. It is also recommended that you connect the device to a wall charger before proceeding.

If an update is available, the MP02 will now start downloading and installing the new software. Users should note that the MP 02 may appear to be switched off, for several minutes. Do not try and switch it on until the firmware update is completed.