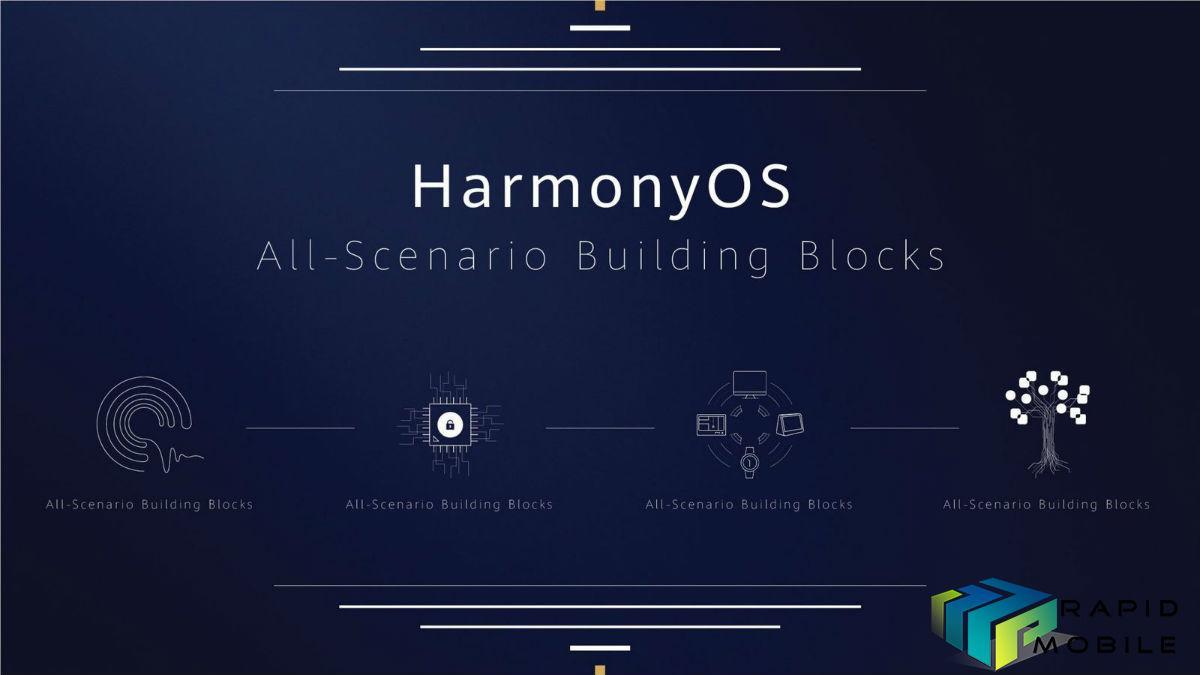 Huawei’s HarmonyOS coming to Europe in 2022

Derek Yu, president of Huawei Consumer Business for Central and Eastern Europe, Northern Canada and Turkey, has said that the company’s self-developed operating system HarmonyOS is expected to land in Europe in 2022, marking an official global debut of the OS, which has only been promoted in the Chinese market so far.

Yu also disclosed that Huawei will continue to work on flagship phones, especially folding models, as well as the Mate and P series. Moreover, the Shanghai Research and Development Center is studying 5G chips; so one day, all Huawei flagship products will support 5G again, said Yu.

The Mate series is on its way and will be released in 2022, Yu said.

Huawei did not provide any further details about the reported European debut next year, simply noting that overseas consumers can already enjoy the new experience offered by HarmonyOS 2 through the newly released Huawei tablets, smart screens, watches and other products.

“There is currently no HarmonyOS upgrade planned for overseas mobile phones,” the company said, adding that the number of devices that have updated to Huawei’s HarmonyOS, including smartphones, watches and tablets, had surpassed 170 million as of November 10.

Huawei executive board member Richard Yu Chengdong said in late October that HarmonyOS has already “achieved success”, and its ecosystem has also seen dynamic, rapid growth since its first launch in 2019.

Huawei’s smartphone sales have sustained a heavy blow since Google’s GMS does not support Huawei devices. As a result, the HarmonyOS could be viewed as a breakthrough for the firm to regain smartphone shares overseas.