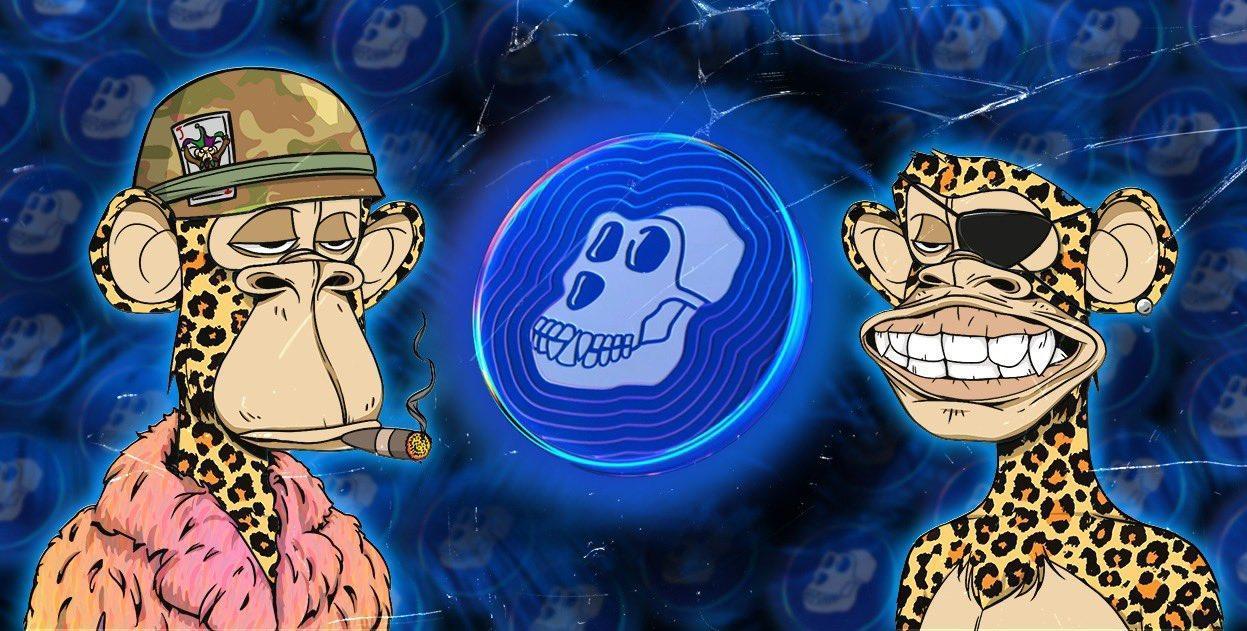 APE prices skyrocketed following the move, trading 17 per cent higher at $13.8. Since Wednesday, when it was announced that BAYC owner Yuga Labs had raised $450 million in a funding round led by venture capital firm Andreessen Horowitz, the token has been on an upward trend.

Snoop Dogg announced the sale on Twitter. However, the tracks are only available for two days and can only be purchased with BAYC’s APE token, distributed via an airdrop last week.

There appeared to be nearly 8000 NFTs for sale in total, with prices ranging from 12 APE to 15 APE for each token. Each token in the collection cost between $165 and $210, based on the current exchange rate. Users could also listen to the tracks before purchasing them. Manifold produced the collection.

The famous rapper is an active OpenSea collector and has launched several of his own collections, the most notable of which was “A Journey With the Dogg,” a collaboration with Crypto.com. Today’s “Ape Drop,” as the rapper dubbed it, is his third album.

Recently, the rapper partnered with metaverse operator The Sandbox to release 10,000 playable avatars for the virtual space, which increased the value of Sandbox’s token SAND.