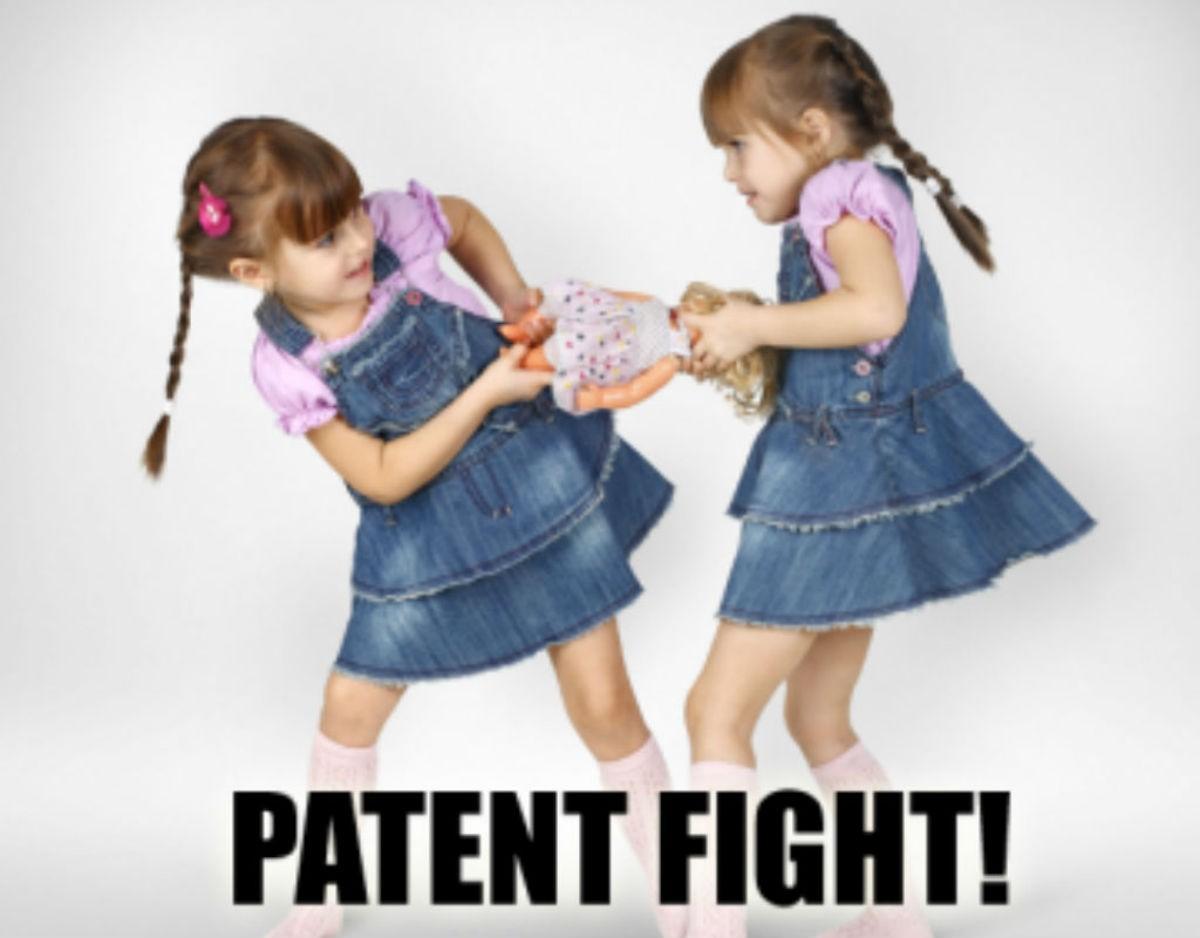 The sale and import of all iPhones and iPads with 5G support have been banned in Colombia.

Apple’s 5G-equipped iPhones and iPads have been banned from sale and import in Colombia, ordered after a court determined Apple’s products infringe on a patent owned by Ericsson.

The preliminary injunction bars Apple from importing, selling, commercializing, and advertising the iPhone and iPad.

Apple must also “warn and communicate with “shops, retailers, owners of social media platforms, mass media, and e-commerce platforms to ensure compliance. The affected devices are various iPhone 12 and 13 models, as well as newer iPads.

Additionally, Judge Ronald Neil Orozco Gómez says Apple may not seek or enforce antisuit injunction from another country to prevent or restrict Ericsson’s enforcement of the Colombian injunction.

This is called an anti-antisuit injunction.

In an effort to circumvent this, Apple’s lawyers are seeking antisuit damages in the Eastern District of Texas.

The company says the Colombian injunction gives Ericsson “economic and logistical leverage […] to pressure Apple to abandon this litigation and capitulate to Ericsson’s [royalty] demand.”

Apple has asked Chief Judge Rodney S. Gilstrap to rule that Ericsson must “indemnify Apple from any fines, fees, penalties, and costs it incurs as a result of the Colombian injunction.”

This case is just a part of a major legal battle between Ericsson and Apple over FRAND essential patents. Late last year, Ericsson asked the Eastern District of Texas to declare that Ericsson’s royalty rate of $5 per device is FRAND and that Ericsson’s overall conduct is FRAND-compliant.