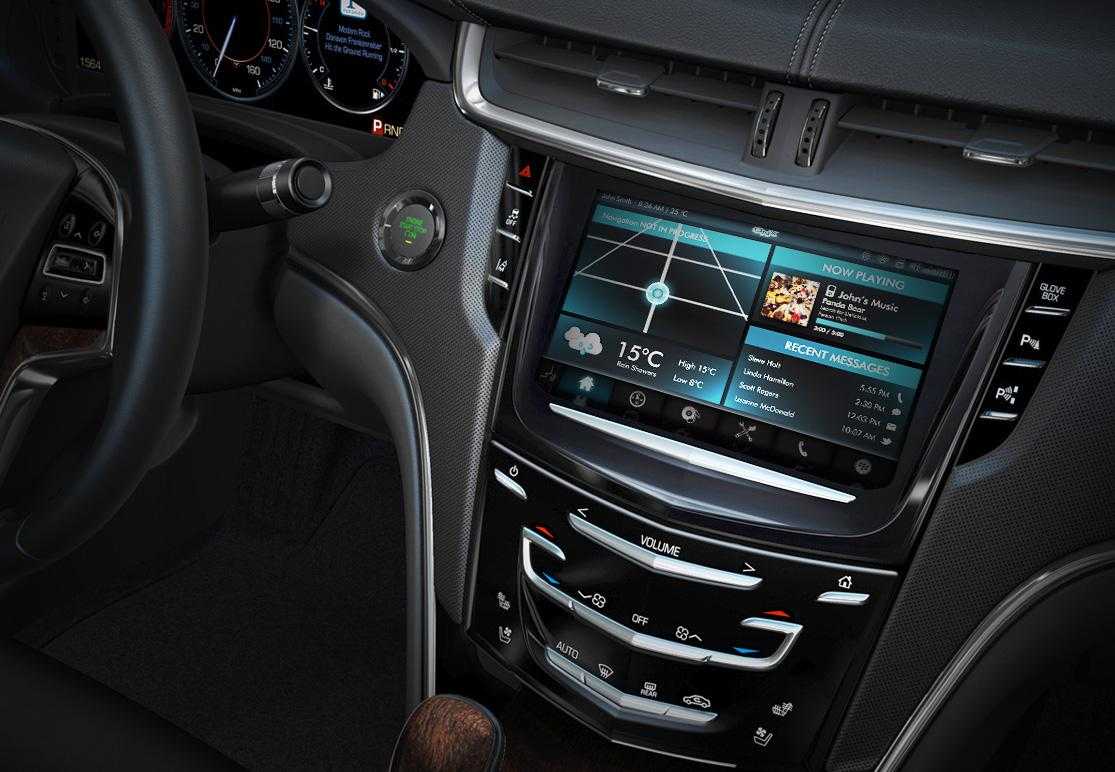 BlackBerry extends work with AWS to bring QNX to the Cloud

BlackBerry has extended its use of Amazon Web Services (AWS) that will make BlackBerry QNX technology available to mission-critical embedded systems developers, reducing time to market for their products.

The BlackBerry QNX RTOS running in the cloud functions as a cloud-native developer workbench and can be used independently, or in conjunction with BlackBerry IVY, a cloud connected automotive AI platform co-developed by BlackBerry and AWS.

With the increased power and performance afforded by being able to access the QNX Neutrino RTOS in the cloud, industries such as automotive, robotics, medical devices, industrial controls, aerospace and defense and others stand to benefit from reduced development time, while ensuring software reliability through testing, verification, and validation.

“Arming our customers with our foundational QNX software products in the cloud is a game changer for embedded developers as they will have easy access and scale available at their fingertips,” said Grant Courville, vice-president, product management and strategy, BlackBerry QNX.

“For developers of mission-critical embedded systems, this will help them accelerate collaboration and velocity across the entire product development and deployment lifecycle. With our trusted, industry-leading OS soon to be available on AWS, we’re confident the potential for efficiencies and cost savings will resonate across the IoT industry.”

Early access versions of the OS in the Cloud project have been made available to select OEMs and tier one suppliers, including Marelli, a leading tier one global automotive supplier, currently trialling the solution in its development of next generation automotive technology.

“Connecting our partners with other leaders around the technology that is transforming industries is what powers the innovation possible on AWS,” said Wendy Bauer, General Manager of AWS Automotive.