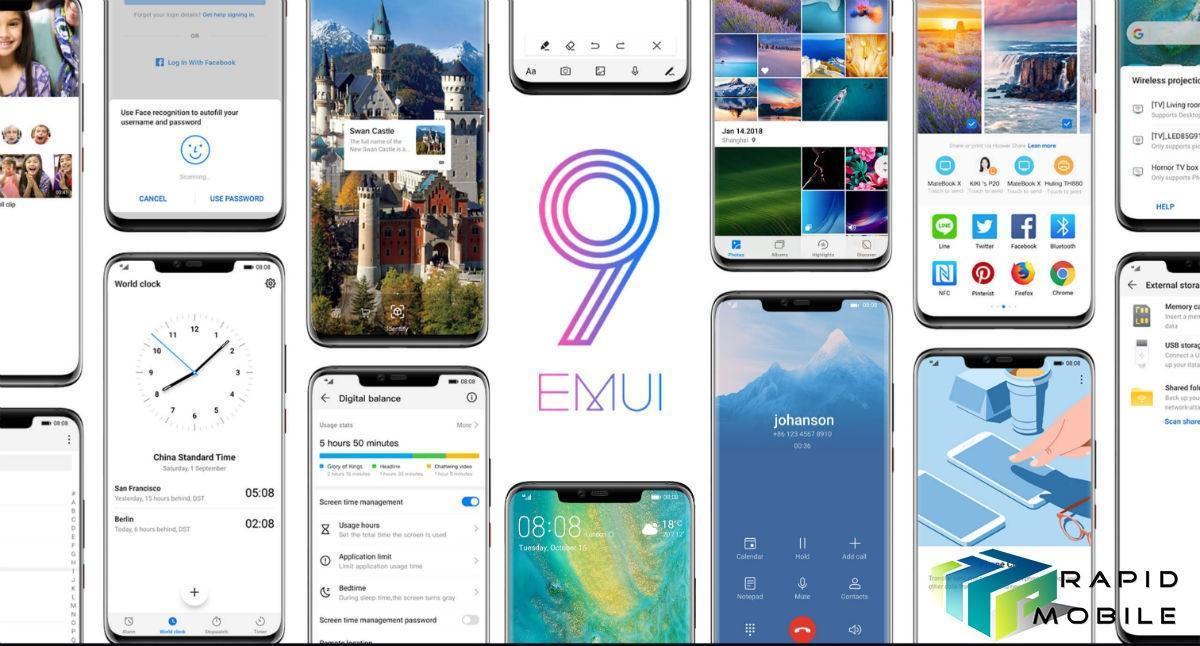 Huawei has announced that the second batch of EMUI 9.1 beta testing is now live for China Roms. The company has revealed a list of 14 phones for which the EMUI 9.1 beta update based on Android Pie has been released.

The Huawei phones that are now a part of EMUI 9.1’s second phase of beta testing include the Mate 10 and Huawei P20 series flagships and some Honor devices as well.

Additionally, the company has also announced that some older phones will also get the EMUI 9.1 beta update soon.

In an official Weibo post, Huawei announced that the second phase of EMUI 9.1 beta testing has begun starting March 31 for a total of 14 smartphones:

Users who own any of the aforesaid phones can now register for the EMUI 9.1 beta testing program and download the latest build of Huawei’s custom Android skin.

There is increased support for cross-platform features like OneHop. This allows you to share images, videos and files from your Huawei or Honor phone to a Huawei or Honor-branded Windows 10 laptop with just a tap. It isn’t quite as seamless as AirDrop on iOS and Mac devices but it is really cool in practice.

Only phones with 6GB or more of free internal storage are recommended for installing EMUI 9.1 beta build, or else, there are chances that the update installation might fail.

Additionally, Huawei has announced that older smartphones such as the Huawei Mate 9 and Huawei P10 series flagships are also in line to receive the update, but there is no word when the EMUI 9.1 beta update will be released for them.

Here is the list of Huawei and Honor phones that are in the queue to participate in the EMUI 9.1 beta testing program:

Unfortunately, there is no word when Huawei will release the stable EMUI 9.1 build for the aforementioned phones globally.