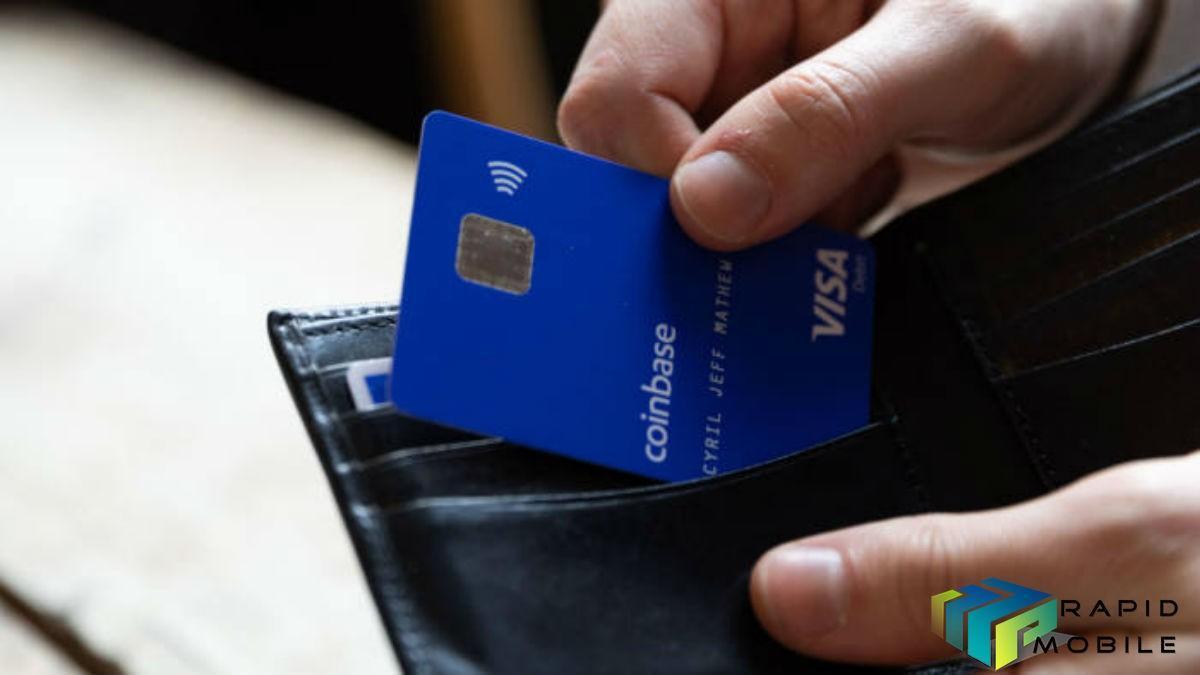 Coinbase has launched a Visa debit card in the UK, allowing customers to make purchases and cash withdrawals directly from their accounts.

The company has partnered with Apto Payments, previously Shift Payments, which previously ran its own ‘Shift Card’, allowing users to spend crypto from their Coinbase accounts in the US. In February, Apto abruptly announced it would be “retiring the programme” with little explanation.

Coinbase has now partnered with Apto to provide “technology and support services” for its new card. The company said its new card is the first in the UK and EU to allow users to spend fiat currency and have a corresponding amount of cryptocurrency debited directly from their accounts.

An accompanying mobile phone app will allow customers to choose which cryptocurrency they wish to debit.

Zeeshan Feroz, the head of Coinbase in the UK, said there was currently “no timeline” on the new card’s launch in the US, adding that a European version would be rolled out later this year.

“We want to launch in the UK first, just to get a sense of the reaction, to get the product right, and then move into more markets.”

“In many ways, [Coinbase UK] is an independent arm of the company. We are targeting UK consumers because, generally speaking, data shows they are much more open to accepting new types of debit cards. There are a lot of challenger banks here compared with the US, where most people tend to stick with well-established businesses.”

“We value the opportunity to collaborate with fintech partners such as Coinbase to develop cutting-edge payments solutions for businesses and consumers.”