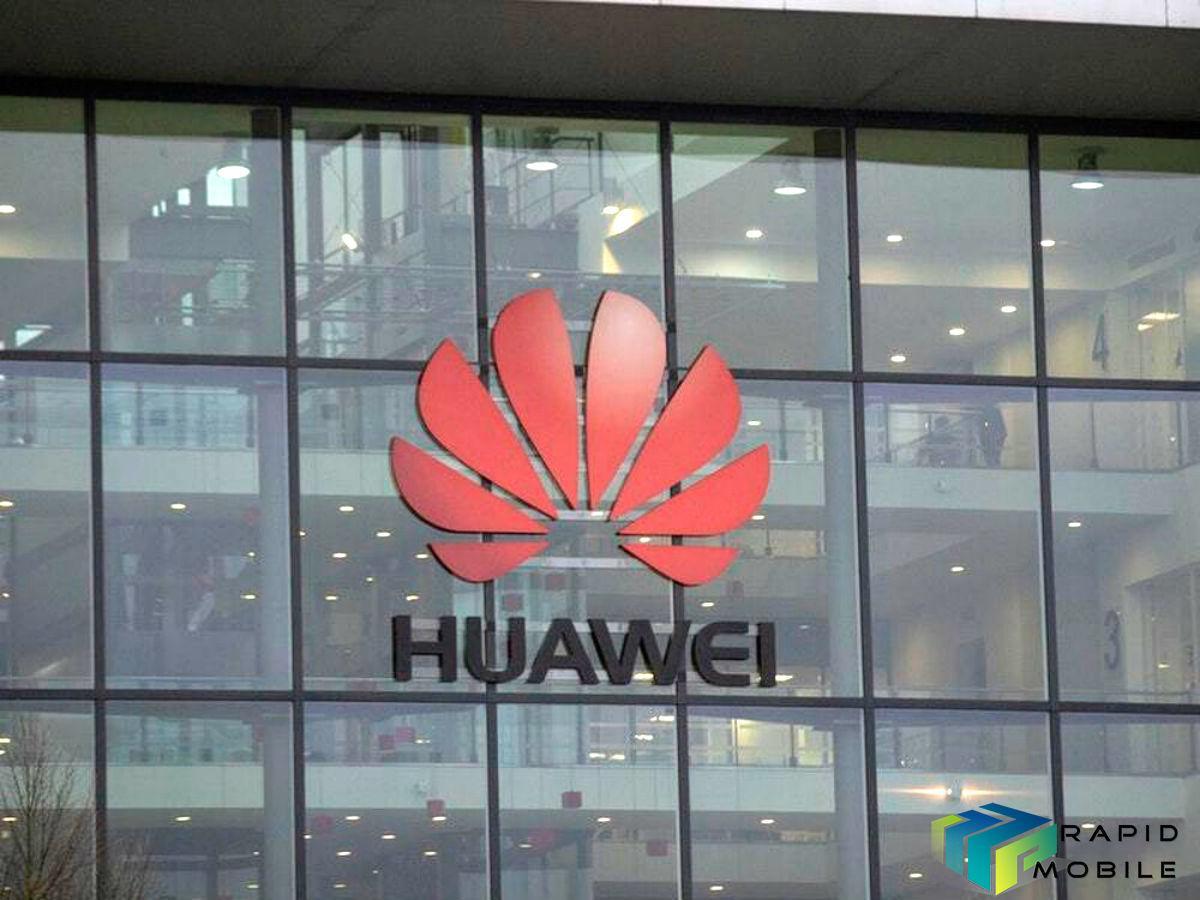 Huawei’s sales revenue rose 23.2 percent year on year to 401.3 billion yuan (about 58.3 billion U.S. dollars) in the first half of 2019, according to the company’s semiannual report.

The company said revenue rose 23% to 401.3 billion yuan (about $58.3 billion) from a year earlier. The figure marked an acceleration in growth from the previous January-to-June period. The closely held company self-selects numbers it reports.

However, Huawei said it continues to face obstacles to securing certain crucial technology. The company sees challenges ahead for its once-booming consumer products operation, including its popular smartphone business, it said.

“Neither production nor shipment has been interrupted, not for one single day,” Huawei Chairman Howard Liang said Tuesday at a news conference. “We continue to see growth even after we were added to the entity list,”

“That’s not to say we don’t have difficulties ahead. We do, and they may affect the pace of our growth in the short term.”

One indication of the U.S. blacklisting’s toll on Huawei is a slowdown in its smartphone sales in overseas markets. Liang said those sales are at about 80% of their level before the Commerce Department’s action.

At the start of his presentation, a photo of a fighter plane in flight despite being hit by gunfire was projected onto a screen beside Liang. He said, “like this airplane riddled with bullet holes, we stayed the course.”

Huawei’s resilience reflects its financial and technological strength compared with its smaller Chinese rival, ZTE, which was nearly driven into bankruptcy last year by a ban on access to U.S. technology over its sales to Iran and North Korea. President Trump restored access after ZTE paid a $1 billion fine and replaced its executive team.

Huawei has developed its own low-end chips for use in entry-level smartphones and servers but still needs U.S. chips and other components for its most advanced products.

Liang said Huawei plans to increase this year’s research and development spending to 120 billion yuan ($17 billion). That would be a 20 percent increase over 2018 spending, which already was among the highest for any global company.

Liang declined to give a forecast of second-half sales, but said, “I am very confident in our full-year growth.”