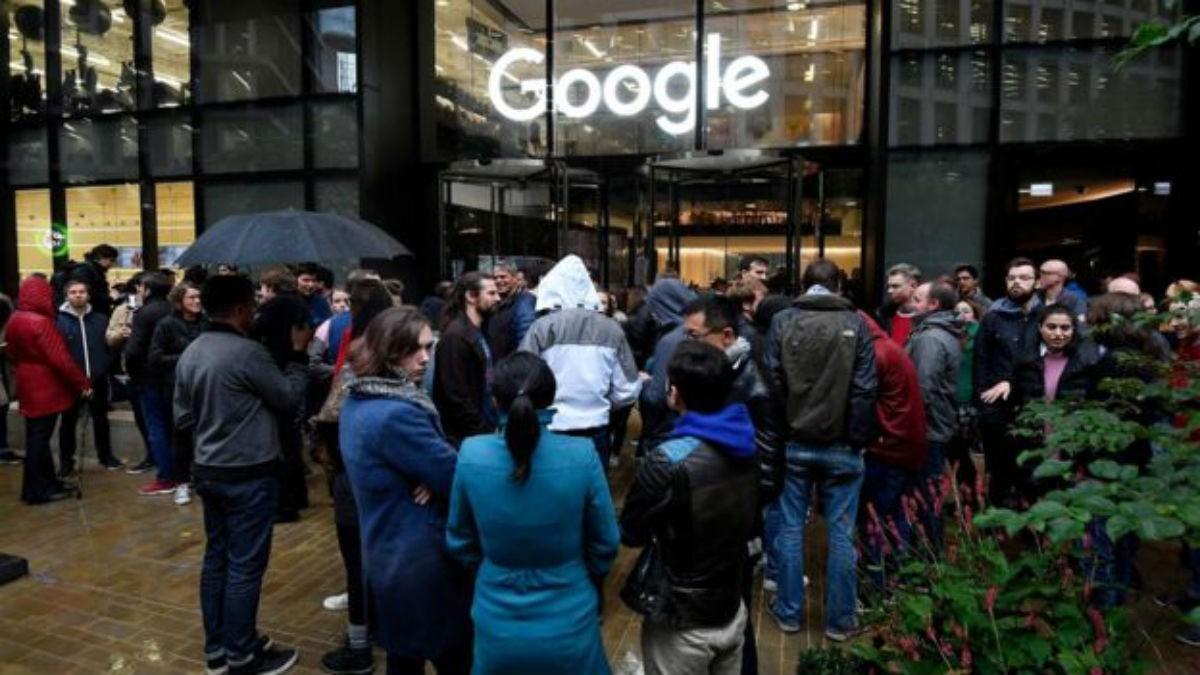 Google has failed to overturn a fine of more than €4bn (£3.5bn), imposed by the EU, for using its Android mobile operating system to thwart rivals.

The European Court of Justice’s General Court mostly confirmed a 2018 decision by the EU’s executive Commission to slap Google with a fine of more than 4 billion euros.

Europe’s second-highest court largely upheld the ruling but reduced the fine from €4.34bn to €4.125bn. The EU’s competition commission has now imposed a total of €8.25bn in antitrust fines on the search engine, in three investigations stretching back more than a decade.

“The general court largely confirms the commission’s decision that Google imposed unlawful restrictions on manufacturers of Android mobile devices and mobile network operators in order to consolidate the dominant position of its search engine,” the court said.

It determined that Google broke EU rules by requiring smartphone makers to take a bundle of Google apps if they wanted any at all and prevented them from selling devices with altered versions of Android.

The bundle contained 11 apps, including YouTube, Maps and Gmail, but regulators focused on the three that had the biggest market share: Google Search, Chrome and the company’s Play Store for apps.

Google had made some changes after the original ruling to address the issues, such as giving European Android users a choice of browser and search app and charging device-makers to pre-install its apps.

Google, which can appeal on matters of law to the European court of justice, the highest in the EU, voiced its disappointment.

“We are disappointed that the court did not annul the decision in full. Android has created more choice for everyone, not less, and supports thousands of successful businesses in Europe and around the world,” a spokesperson said.