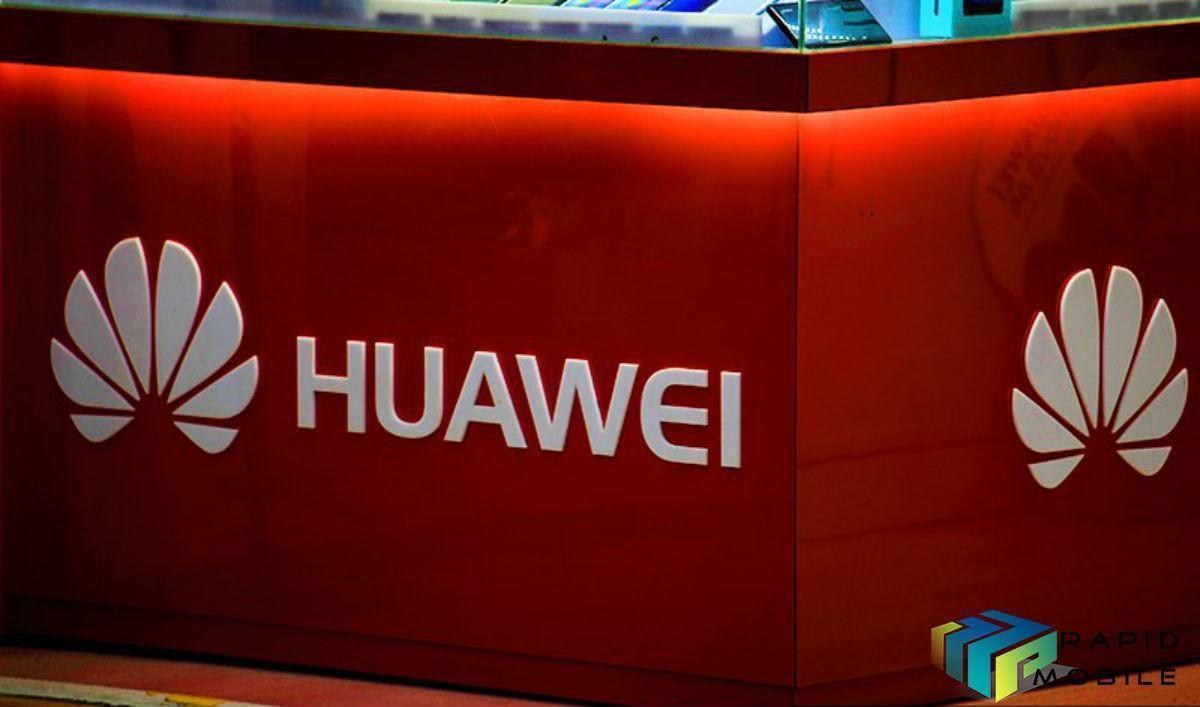 Chinese officials have warned US Tech giants, as well as major tech companies from other countries, about consequences for cooperating with Washington’s ban on trading with Chinese firms.

Reportedly, China’s government held special meetings several days ago following an announcement that they intend to blacklist “unreliable” firms and individuals, according to sources familiar with the situation.

China’s central economic planning agency and the National Development and Reform Commission are reported to have led the gathering. Officials from the country’s Ministry of Commerce and Ministry of Industry and Information Technology also reportedly attended the meeting and addressed the tech exporters.

Beijing has warned that the companies could be punished if they attempt to pull their production from the Asian country, which over the years has turned into a cornerstone of operations for many transnational firms.

American conglomerates are said to have been warned about permanent consequences if they support the US policy and given thinly veiled hints to use lobbying efforts to thwart Trump’s policy.

Meanwhile, non-American companies have been promised “no adverse consequences” if they continue to cooperate with China.

The row between the US and China over its tech giant escalated in mid-May, when US President Donald Trump issued an executive order blacklisting Huawei and its 70 affiliates, thereby banning American companies from selling components to the Shenzhen-based firm without a government license.

The US attempted to justify its actions by claiming that Huawei was working in collaboration with the Chinese government and spying on its users at Beijing’s behest.

Mike Pompeo, US Secretary of State and a former CIA chief, earlier indicated that there is credible intelligence fueling concerns about Huawei.

“One can’t have private information flowing across a network that has access and control from the Chinese government”, he said.

However, both the company and Chinese authorities have vehemently denied the allegations on several occasions and slammed them as unsubstantiated.

“We would very much like the US to provide us with at least some evidence … Sometimes they try to use the so-called ideological issue and try to exaggerate the relationship between Chinese business and the government”, Chinese Foreign Ministry spokesman Lu Kang said recently.

The refuted claims did not stop many US companies from acting in accordance with Washington’s blacklist. Google suspended operations with Huawei, including the transfer of all hardware, software, and technical services, except those publicly available via open source licensing, on 20 May, although a three month reprieve was subsequently granted.

Panasonic, NTT Docomo of Japan, as well as chip companies such as ARM, Intel, and Qualcomm followed suit and halted their business ties with the Chinese firm.

Here in the UK, EE and Vodafone dropped the Huawei Mate X 5G from their 5G launches, even though they still Huawei smartphones.

Microsoft, Arm, and Dell declined to comment while Samsung, SK Hynix as well as Chinese officials did not respond to the corresponding requests.