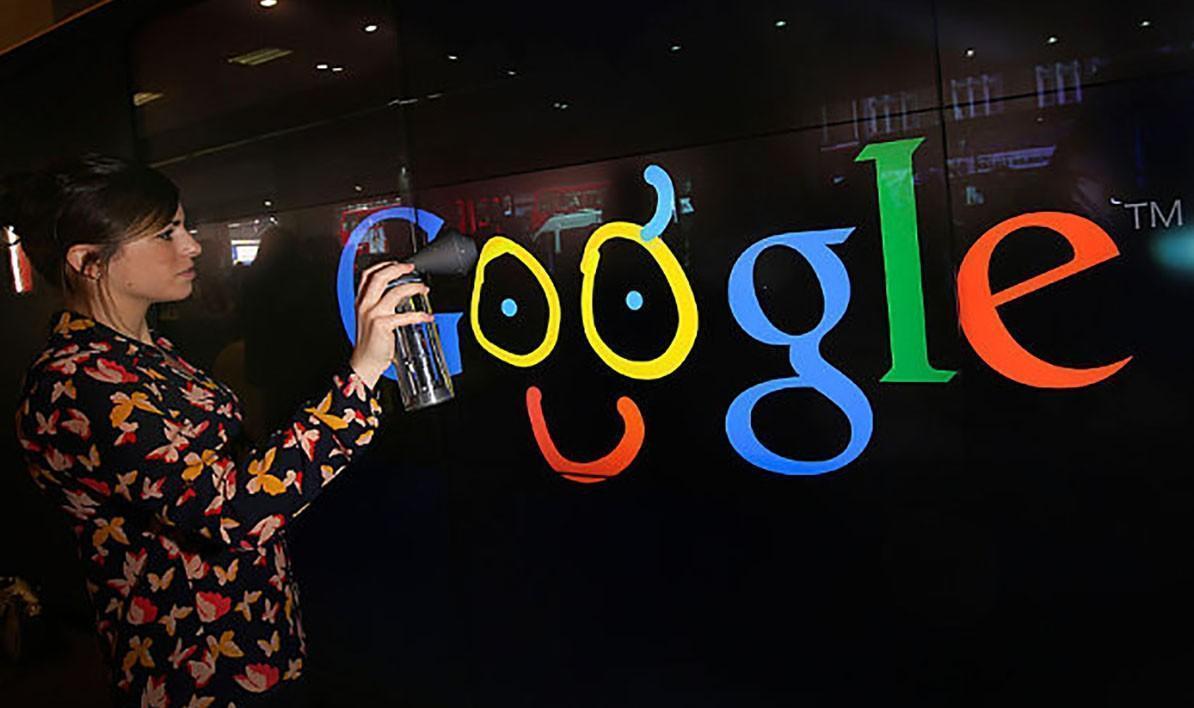 Google will fund a $90-million settlement to small app developers who had alleged the company abused its market position.

The funds are expected to result in payments of $200,000 or more to some developers among the 48,000 in a class action lawsuit, according to the plaintiffs’ attorney, Hagens Berman.

The case centred on charges that Google violated antitrust laws with its Google Play app store, alleging the company maintained a monopoly in the US market on its Android smartphone system that penalized developers.

The settlement will cover developers with annual Google Play earnings of $2 million or less between 2016 and 2021.

In addition, Google agreed to allow developers to pay a 15 percent service fee on the first $1 million in annual revenues, down from the prior 30 percent.

Other measures will highlight apps from independent developers and make it easier to use these alternatives within the Android ecosystem.

Wilson White, a Google vice president for government affairs, said he was pleased with the agreement.

“As the agreement notes, we remain confident in our arguments and case, but this settlement will avoid protracted and unnecessary litigation with developers, whom we see as vital partners in the Android ecosystem,” White said.

Hagens Berman hailed the agreement as an example of holding Big Tech to account.

“Today, nearly 48,000 hardworking app developers are receiving the just payment they deserve for their work product—something Google sought to profit from, hand over fist,” said Steve Berman, co-founder of the firm.