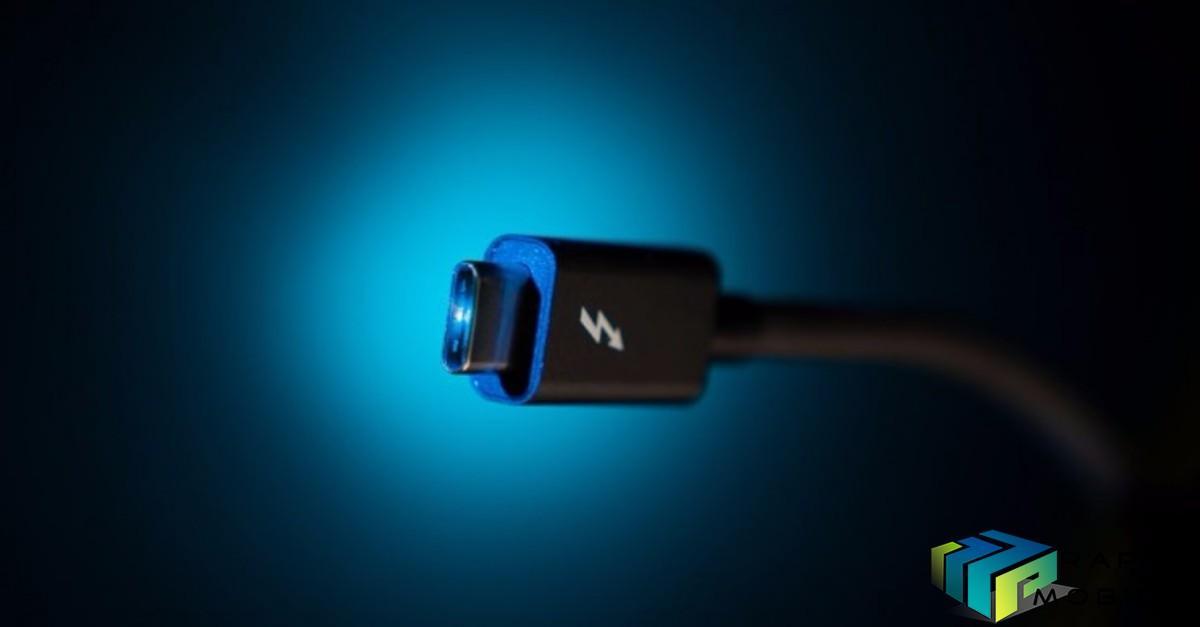 The European Union has agreed to mandate USB-C as a common charging standard, and now it looks like at least some U.S. lawmakers want the U.S. to follow suit.

Three U.S. Senators have penned a joint letter to Commerce Secretary Gina Raimondo, calling on U.S. regulators to follow in the European Commission’s footsteps and force all smartphone manufacturers to adhere to a universal charging standard.

The letter, signed by Senators Edward J. Markey (D-MA), Elizabeth Warren (D-MA), and Bernie Sanders (I-VT), is urging the Commerce Department to “follow the EU’s lead by developing a comprehensive strategy to address unnecessary consumer costs, mitigate e-waste, and restore sanity and certainty to the process of purchasing new electronics.”

The trio notes that consumers are required to “frequently change their charging accessories,” resulting in both environmental harm and needless financial burdens.

Innovation should benefit consumers. It should not come at their expense, saddle them with incompatible accessories, and compel them to purchase different charging equipment for each device they own.

In addition to the challenge consumers face in dealing with multiple charging standards, the Senators are concerned about the amount of waste that results from older, incompatible chargers being summarily discarded when folks buy a new smartphone — especially when switching platforms.

“Year after year, Americans pile our outdated chargers onto landfills while we shell out more money to tech companies for new ones,” Senator Markey added.

“This waste is driving consumers up the wall, and it’s driving our planet deeper into a climate crisis.”

Of course, they’ll likely arrive at the same result, assuming that the world hasn’t moved on to “USB-D” or whatever’s next by the time the wheels of government finish turning.

Ironically, despite sticking with the Lightning port, Apple doesn’t use proprietary wired fast charging methods; iPhone charging is based entirely on the USB-C PD specification.

Nevertheless, even if the U.S. Commerce Department takes the Senators’ words to heart and begins working on this immediately, it’s not likely to matter much in the long run.

Apple is reportedly already testing USB-C iPhones, and the switch to USB-C could come as soon as next year’s “iPhone 15.”

By then, Apple’s entire iPad line-up will likely have already made the switch as well.

While the U.K. is not affected by the European law, and U.K. Government officials have said that there are no plans to implement the law in the U.K, it is likely that once Apple make the forced change to USB-C, they are likely to make the change globally, as it would me more cost-effective for the company.