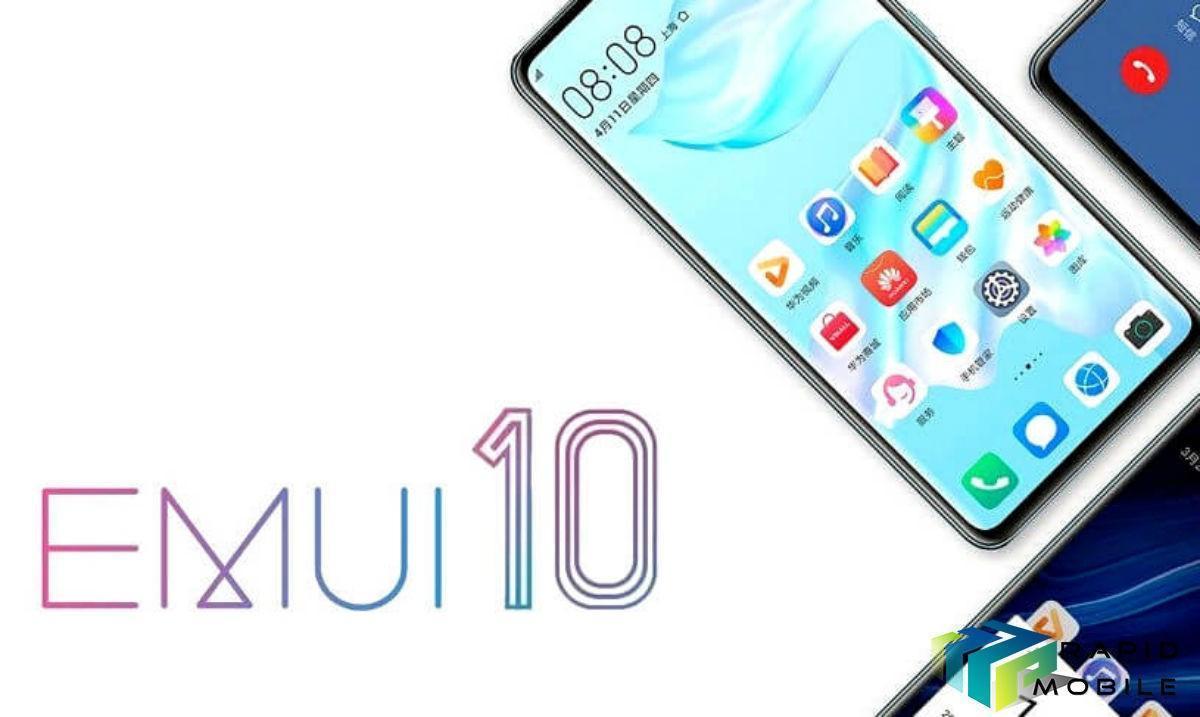 Vodafone UK is rolling out EMUI 10 for the Huawei P30 and Mate 20 smartphones. The EMUI 10 update, based on Android 10,  brings a host of new features including a refreshed user interface, a new dark mode, snappier performance, multi-screen collaboration, and Huawei’s HiCare among other features.

EMUI 10 is Huawei’s newest operating system that was first unveiled at its Developer Conference back in August. The software is easily the company’s best yet, mainly for its new design that makes it easier to use large devices (like the P30 Pro and Mate 20 Pro) with one hand by placing the majority of app content towards the middle and bottom of the display à la Samsung’s One UI.

It’s taken Huawei far too long, but EMUI 10 finally lets you access your app drawer by swiping up from the bottom of the screen rather than forcing users to place a button on their home screen that took up precious space.

Huawei phones have always placed a heavy emphasis on their cameras – EMUI 10 does the same. The software dramatically alters the aesthetic of the camera application by introducing a simplified layout that’s more intuitive overall.

There’s also a number of other new features worth shouting about in EMUI 10 with one being the ability to more meticulously customise your always-on display. Users are able to add clock faces and pictures to their always-on display, but Huawei has also launched an always-on display market that’ll provide access to a swathe of designs created by third-parties.

And of course, EMUI 10 boasts a wealth of Google features in Android 10 such as refined navigation gestures, improved notifications and new privacy features.

Huawei is rolling out the stable update via OTA. That means you’ll see an update notification on your device display asking you to install. Alternatively, users can also check for updates manually via Settings > System > Software update > Check for Updates. If you still can’t see the update, then download the  HiCare app and request an update from there.