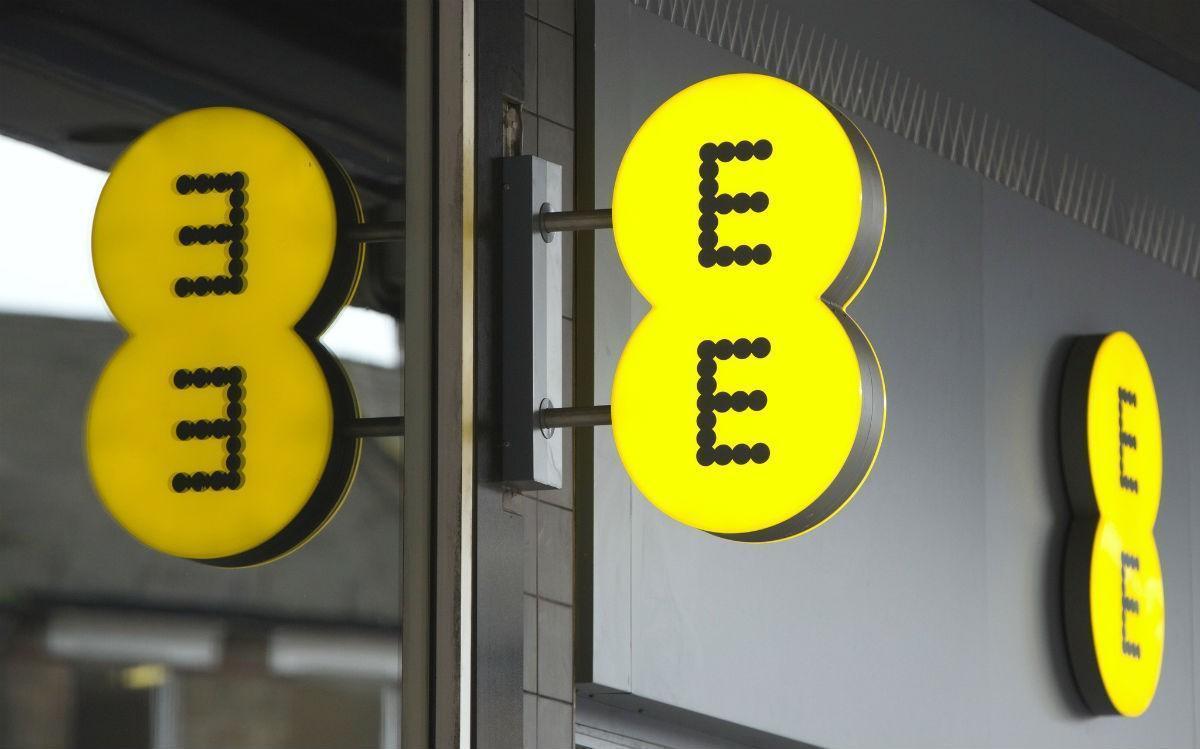 EE launched The Full Works Plan for iPhone pay monthly users back in August and the company has now extended the package to sim only users.

The new £41 per month, 24 month plan provides the best of Apple and EE exclusively in one plan and will allow EE SIM only customers to receive inclusive access to Apple Music, Apple TV+ and Apple Arcade for the duration of their plan for the first time, as well as unlimited mobile data

With the Full Works Plan, customers can access the following three Apple benefits, for the duration they’re on their plan:

Enjoy a catalogue of 60 million songs to stream or download for offline listening, all completely ad-free. Subscribers can create their own playlists or discover new ones curated by Apple Music combined with their entire personal library, and share music with their friends.

Enjoy Apple Originals from today’s most imaginative storytellers, including “The Morning Show,” “Defending Jacob,” “Central Park,” “Ted Lasso,” “Greyhound,” “The Banker,” “Boys State” and “Beastie Boys Story,” and kids and family entertainment such as “Helpsters,” “Ghostwriter” and “Snoopy in Space.”

Gives players unlimited access to more than 100 incredibly fun games across iPhone, iPad, iPod touch, Mac and Apple TV, all with no ads or in-app purchases. Featuring iconic games like Sonic Racing, LEGO Brawls and SpongeBob Square Pants: Patty Pursuit, as well as original releases such as Sneaky Sasquatch, Skate City and Butter Royale, there’s something for everyone on Apple Arcade.

As well as the Roam Further Pass, so they can take their plan’s allowance to even more places without paying more, including the USA, Canada, Mexico, Australia and New Zealand.

Full Works SIM only customers also receive access to an annual device MOT and £10 to spend on cases and screen protectors as part of a Service Pack which comes with the plan.

“Following the success of our Full Works for iPhone handset plans, we’re now extending the benefits so anyone with an iPhone can also get the best of EE and Apple in a SIM plan.

Only with EE, do you get the reassurance of unrivalled unlimited, uncapped data, on the UK’s no 1 network, as well as the best of Apple entertainment ensuring those with an iPhone get a best in class experience”