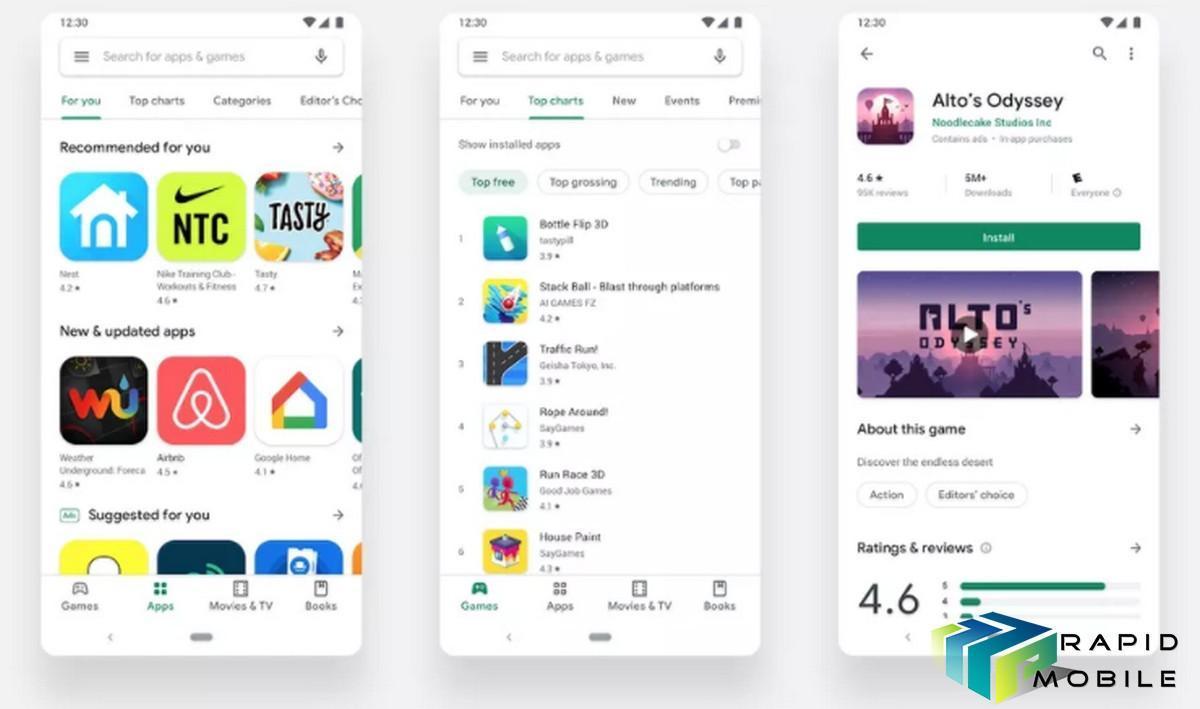 As part of Google’s Play Store policy updates, which soon change target API level requirements for existing Android apps on the Store, the Google Play Store will start hiding outdated Android apps that may not have the latest privacy and security features.

This rule will come into effect starting November 1, when Android 13 is likely to be commercially available, so app developers will have to ensure their apps are compatible with Android 11 or newer by that point. Any apps lagging behind the deadline will disappear from the public eye until the developer makes the necessary changes.

The rationale behind this is simple. Users with the latest devices or those who are fully caught up on Android updates expect to realize the full potential of all the privacy and security protections Android has to offer. Expanding our target level API requirements will protect users from installing older apps that may not have these protections in place.

The good news is that the vast majority of apps on Google Play already abide by these standards. For other apps, we know this will require additional attention, which is why we are notifying developers well in advance and providing resources for those who need them.

Google offered a technical guide to help developers migrate their apps and is also offering a six-month extension to those who need more time.

The company has also issued a revised Families policy that will remove apps from the Play Store in some nations if they are deemed not to be appropriate for child users.

Additionally, the company made updates to its Hate Speech policy to prohibit caste and immigration-related hate speech, and also expanded the scope of what can be considered news.