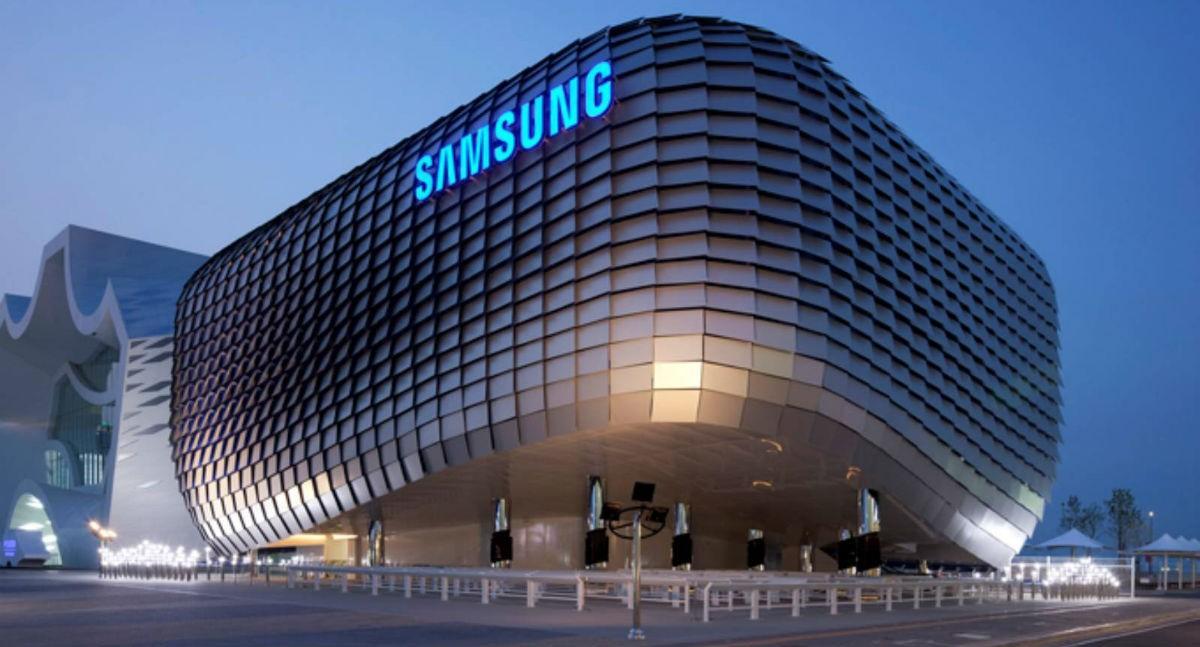 Samsung has been elected as an official member of the TOC

Samsung has joined the Technical Oversight Committee of the O-RAN Open Source Project, where the company says that it will play a key role in the decision-making by the O-RAN open source project’s TOC.

Through its participation in the O-RAN Alliance, Samsung has been expanding its influence in the Open RAN domain, an area that is currently in the spotlight thanks to its potential to be the next generation of radio access network (RAN) technology. Over the past two years, the company has been continuously developing open source code for RAN Intelligent Controller (RIC).

Thanks to this work, Samsung has been elected as an official member of the TOC, the top voting body of the O-RAN SC, along with 11 other companies. JinGuk Jeong, Vice President and Head of Advanced Solutions Team at Samsung‘s Advanced Communications Research Center has now begun his term as the company’s representative to the TOC following the membership offer.

O-RAN SC is sponsored by O-RAN Alliance, which releases specifications, and it develops and releases their specification compatible software as open source.

As a member of the TOC, Samsung is set to play a role in the final approval of the bi-annual open source code release, the establishment of a development roadmap, and in making decisions necessary to ensure alignment with the O-RAN Alliance.

Through the open source leadership secured with this TOC membership, Samsung plans to continue strengthening its advanced research in Network AI (Artificial Intelligence) / ML (Machine Learning) based on O-RAN technology as it expands its influence in other related industries