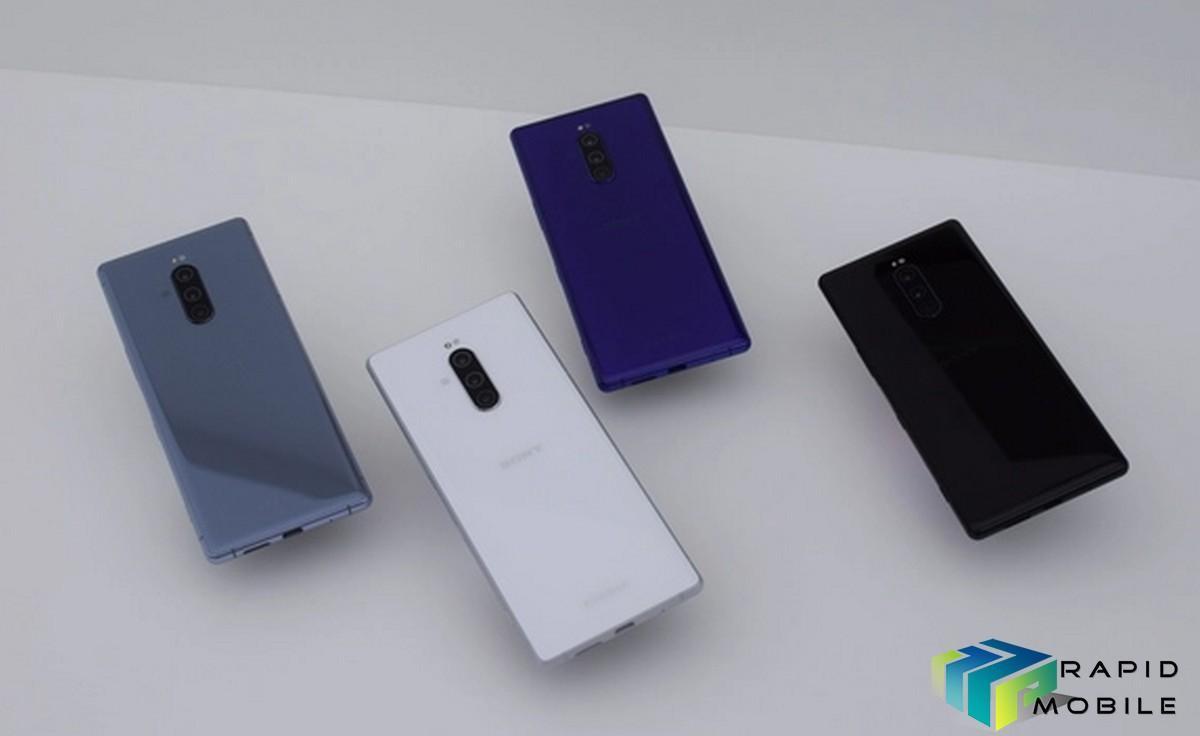 Sony has unveiled a trio of large screen phones, seemingly taking the fight to the likes of Samsung’s Galaxy S10+ and the iPhone Xs Max.

The Xperia 1 is the Japanese company’s new flagship, with a 6.4in 4K OLED display in a cinematic 21:9 aspect ratio, which offers support for HDR content.

Under the large, rounded rectangular body is a fairly standard flagship configuration of Qualcomm’s Snapdragon 855 SoC paired with 6GB of RAM. Storage comes in 128GB only, but that can be expanded by another 512GB with a microSD card.

Elsewhere, you have Gorilla Glass 6 coating on the screen, 8MP front shooter, IP68 dust and water resistance, Bluetooth 5.0, a fingerprint reader on the side, and Dolby Atmos audio.

The Xperia 1 features three 12MP cameras at the back — a primary lens joined by a wide-angle shooter and a zoom lens. Sony says it leveraged technology from its α series of interchangeable lens cameras to bring the world’s first Eye AF (auto focus) tech to a phone. The f/1.6 lens backed by large 1.4μm pixels are designed to deliver great shots in low-light conditions, and Sony is debuting a Cinema Pro feature that lets you take videos with a natural cinematic tone.

Sony also revealed the Xperia 10 and 10 Plus, aimed at bringing the Xperia 1’s display aspect ratio to phones aimed at the mid-range market. The Xperia 10 rocks a 6in screen, while the 10 Plus has a 6.5in display.

Both phones have a dual rear-camera array and make use of the Snapdragon 630 chip. They also feature some high-resolution audio chops and come slathered in Gorilla Glass 5.

The Xperia 1 goes on sales some point in the Spring and will set buyers back a cool £849.