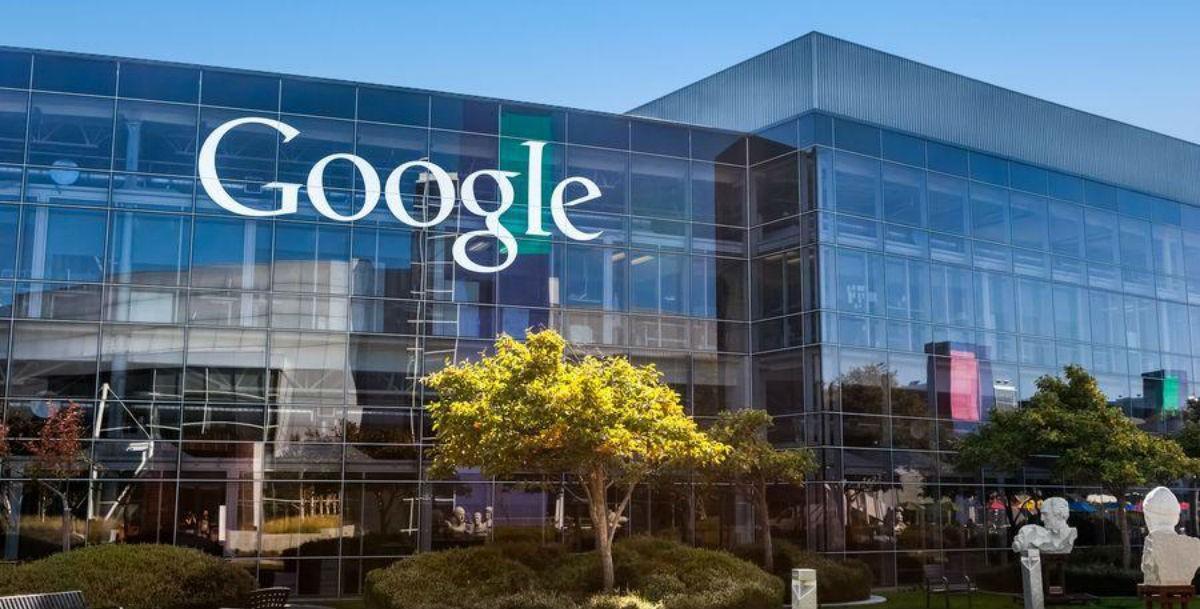 Google has filed a legal challenge in India’s Supreme Court to block a ruling by the country’s antitrust watchdog that will force the company to change how it markets its Android platform.

The Competition Commission of India (CCI) in October fined Google’s parent company Alphabet $161 million for exploiting its dominant position in the market for Android, which powers 97% of smartphones in India and is a key growth region for the company.

The challenge comes after Google suffered a setback on Wednesday when an appeals tribunal rejected its request to block the antitrust ruling. The company argued that implementation of the CCI’s directives will hurt its long-standing business model and consumer interests.

Supreme Court records show Google filed a challenge against the tribunal ruling on Saturday and a hearing date is yet to be fixed.

Google’s Supreme Court filing seeks to put the CCI decision on hold while its appeal is heard, said one person familiar with the matter.

Google has been concerned about the Indian decision as the remedies ordered are seen as more sweeping than the European Commission’s landmark 2018 ruling for imposing unlawful restrictions on Android mobile device makers. Google has challenged the record €1.49 billion fine in that case.

The CCI ruled in October that Google’s licensing of its Play Store “shall not be linked with the requirement of pre-installing” Google search services, the Chrome browser, YouTube or any other Google applications.